The Daily Stoic for today, February 11th. “Hero or Nero?”.

“Our soul is sometimes a king, and sometimes a tyrant. A king, by attending to what is honorable, protects the good health of the body in its care, and gives it no base or sordid command. But an uncontrolled, desire-fueled, over-indulged soul is turned from a king into that most feared and detested thing—a tyrant.”
—SENECA, MORAL LETTERS, 114.24

The title of today’s stoic is a clear reference to Nero. In spite of being Seneca’s pupil, Nero was a tyrant, a dictator and a murderer.

Not the best example of a stoic mind.

Actually, that should not be surprising for any of us. Power means corruption. At least that’s how I see it.

While today’s passage suggests that this is actually not clear, and depends on the inner strength or willpower of the individual, I cannot really agree with that.

Deep inside, we are just animals. Even when we cover ourselves with layers of civilization, philosophy and technology, our primary instincts play an essential role in what moves and motivates us. Namely: self-preservation and reproduction.

Actually, one could argue that money and power are just two ways of fulfilling those instincts.

Of Politics, Politicians and Corruption

When you are in power, you naturally want to keep on being in power. Even if your intentions are pure and you are inspired by the need of helping others, you still want to stay in that position.

Spain is a perfect example of that. After years of bipartisanship marked by huge corruption scandals, new parties appeared recently on the scene, promising to clean up the house. As soon as they have managed to get some power, they’ve already started to show the first signs of nepotism, cronyism and yes, corruption.

While Spain is not the most representative example of a healthy democracy, I am convinced that this happens to a certain extent everywhere.

It also works at every scale. While completely avoiding corruption from our politicians is not realistic even in the most civilized societies, there’s something we can do at a personal level. 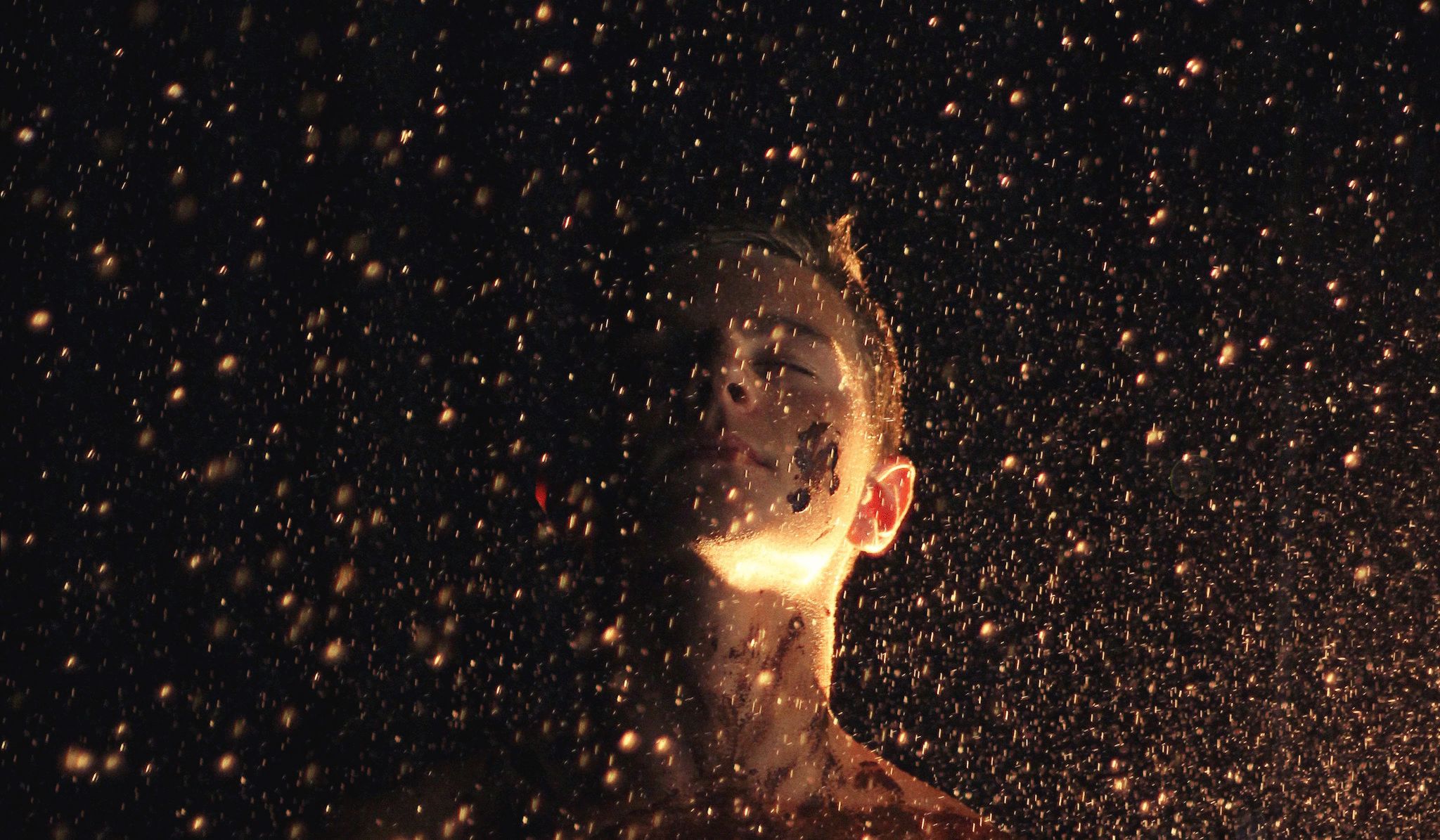 Thus, I think there’s something we need to ask ourselves in any situation where we call the shots. Are we being a hero or Nero?

That applies to our companies, relationships, friendships, or any other place where we are in charge.

Of course, sometimes you need to take the lead and have the final say. For example, you need to be responsible for your own company and take your decisions. If you organize it like a commune or NGO, you won’t get far.

However, we need to be respectful and know that our position not only give us power, but responsibilities. This is specially important in all these details that fill our daily lives, like how we behave in our relationship, or with friends or family.

Today’s Daily Stoic, “Hero or Nero?”, questions whether power is per se an unavoidable cause of corruption. While the text suggests that there’s a chance of counteracting the temptations of unlimited wealth and deference, I cannot really agree with that point of view.

Are we evil by nature? A lot has been written, discussed and argued about that. “Lord of the Flies”, by William Golding, champions the affirmative response.

My opinion? I think all of us, under the wrong circumstances, education or environment, can act incorrectly. Simply put, we all are potentially evil by nature. However, that doesn’t prevent us from trying to act rightfully.