The Daily Stoic for today, February the 9th: “You don’t have to have an opinion”.

“We have the power to hold no opinion about a thing and to not let it upset our state of mind—for things have no natural power to shape our judgments.”
—MARCUS AURELIUS, MEDITATIONS, 6.52

This question is probably the most famous “thought experiment” of philosophy:

If a tree falls in a forest and no one is around to hear it, does it make a sound?

The fact is: it doesn’t matter if it makes a sound or not. If we don’t hear it, and we don’t even know of its existence, we cannot form an opinion about it.

Having opinions on things is part of our education and, to a certain extent, of our human nature. Imagine you are in a pub with some friends discussing about, say, politics. Your natural tendency is having -and sharing- your opinion on the subject.

Not Having An Opinion Is Liberating

Spain is an example of a fractured nation. After 80 years, we haven’t managed to overcome our civil war.

The Spanish society is completely divided between left-wing and right-wing people.

While this division exists in one form or another on most countries, in Spain is specially poignant. Friendships or even family relationships can easily break because of political differences.

I had a left-winged friend that told me once: “I cannot talk to you or be friends with you anymore, because you are a right-wing person” (sic).

Actually, I am not. I take pride in being apolitical.

I have my points of view, of course, but tagging myself into a political group -I’m left-winged! I am conservative!- would be reducing myself to a unidimensional person.

When you become a digital nomad, you realize how rich and diverse the world is. There’s no such thing as “the truth”.

As a result, when I am with friends or colleagues and a political argument arises, it’s completely liberating not having an opinion. It’s like they were talking about a book I haven’t read.

In fact, it allows me to listen and understand the reasons behind the arguments from both sides. 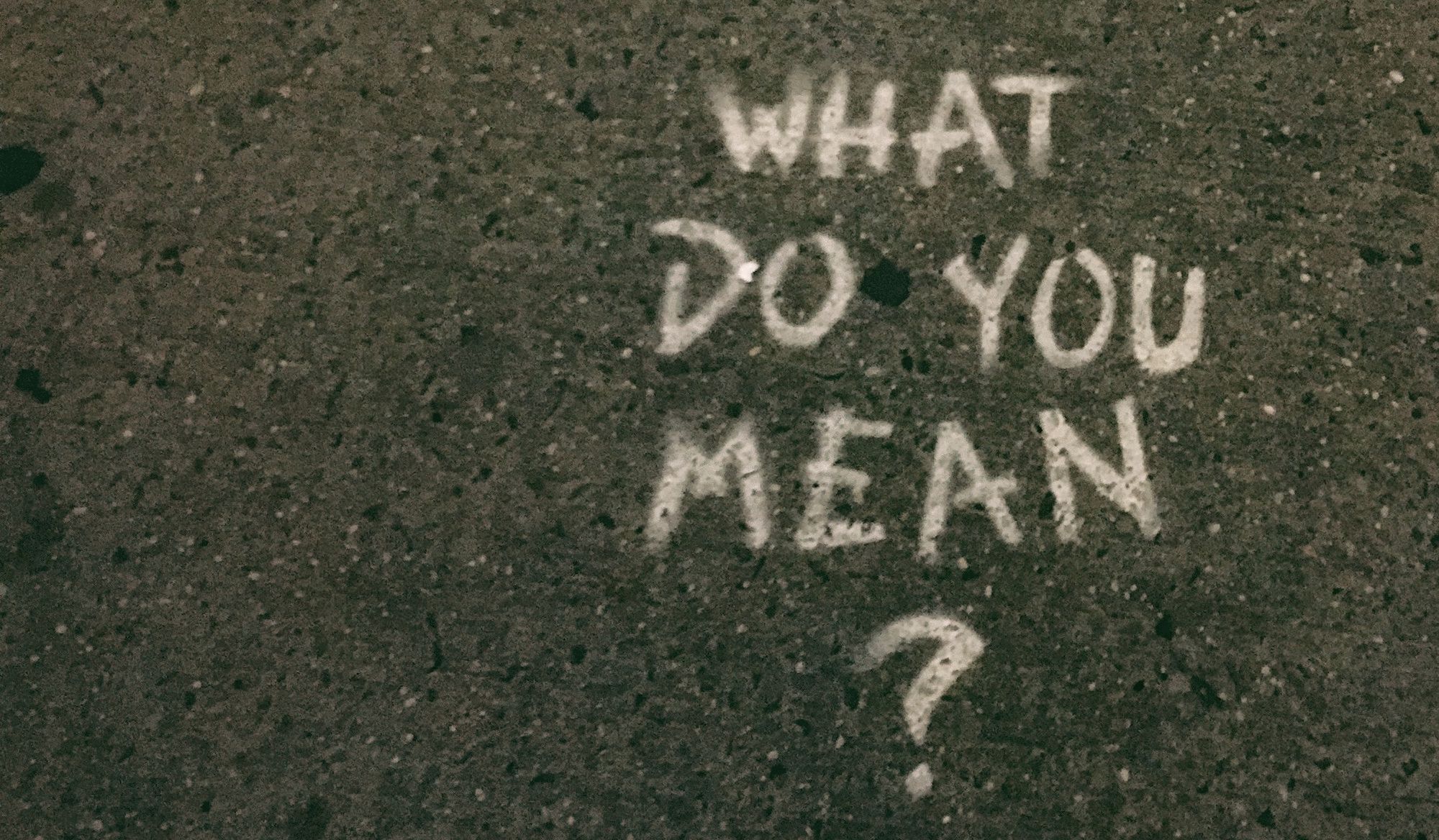 You Don’t Have To Have An Opinion

The idea of not having an opinion on things is actually pretty sympathetic towards buddhism. Concretely to the buddhist concept of emptiness.

This concept, commonly misunderstood, identifies these negative opinions or feelings as empty, devoid of any meaning by themselves. It’s us who give them meaning and, thus, power over us.

Most of the times, we don’t need to have an opinion on these things. Why don’t we just act like they were a book we haven’t read and, instead, listen to others discuss about it?

That way, we will be free from their influence on us. We may even learn something. Even yet, we can choose to completely ignore them, like a tree falling on a distant forest.

Today’s Daily Stoic, “You don’t have to have an opinion”, discusses how not having an opinion on things can be liberating. Indeed, it’s our opinion on something what makes us feel angry, sad or furious about it.

Instead, we can choose to act as if those things had nothing to do with us, like a book we haven’t read. The goal is liberating ourselves from stuff that brings nothing positive to our lives.