Daily Stoic for January the 30th. You don’t have to stay on top of everything. (that’s quite a relief 🙂 )

“If you wish to improve, be content to appear clueless or stupid in extraneous matters—don’t wish to seem knowledgeable. And if some regard you as important, distrust yourself.”
—EPICTETUS, ENCHIRIDION, 13a”

Since I became a digital nomad, I have followed a low information diet. Quitting social media -as a consumer anyway- is just a small part of the equation.

I rarely read the news anymore, don’t watch TV at all -I don’t even have one to watch- and don’t follow sites like Hacker News or SlashDot.

While lack of knowledge and obscurantism has been the root of most problems mankind has faced in the past, the opposite is true today. We live under a permanent information overload.

The problem is not knowledge, of course. However, knowledge and information are not the same. When there are a lot of people bombarding you every day, trying to push their content down your throat, information becomes a burden.

Of course, behind the scenes there’s a lot of companies trying to serve you their content and ultimately trying to entice you to consume their products, services or information.

In my case, it got to a point where I was consuming too much information every day, I didn’t have time for anything else.

Thus, I decided to put an end to that situation. I went on an information diet.

I considered what information was valuable for me and worth the time I was spending on it. There were almost no survivors. Currently, I read no online publications on a regular basis. I devote some time every night to read a book, and that’s all.

The rest of the time, I am writing and producing content, instead of consuming it.

And know what? not only I do have more time, but I don’t feel like I am missing anything. 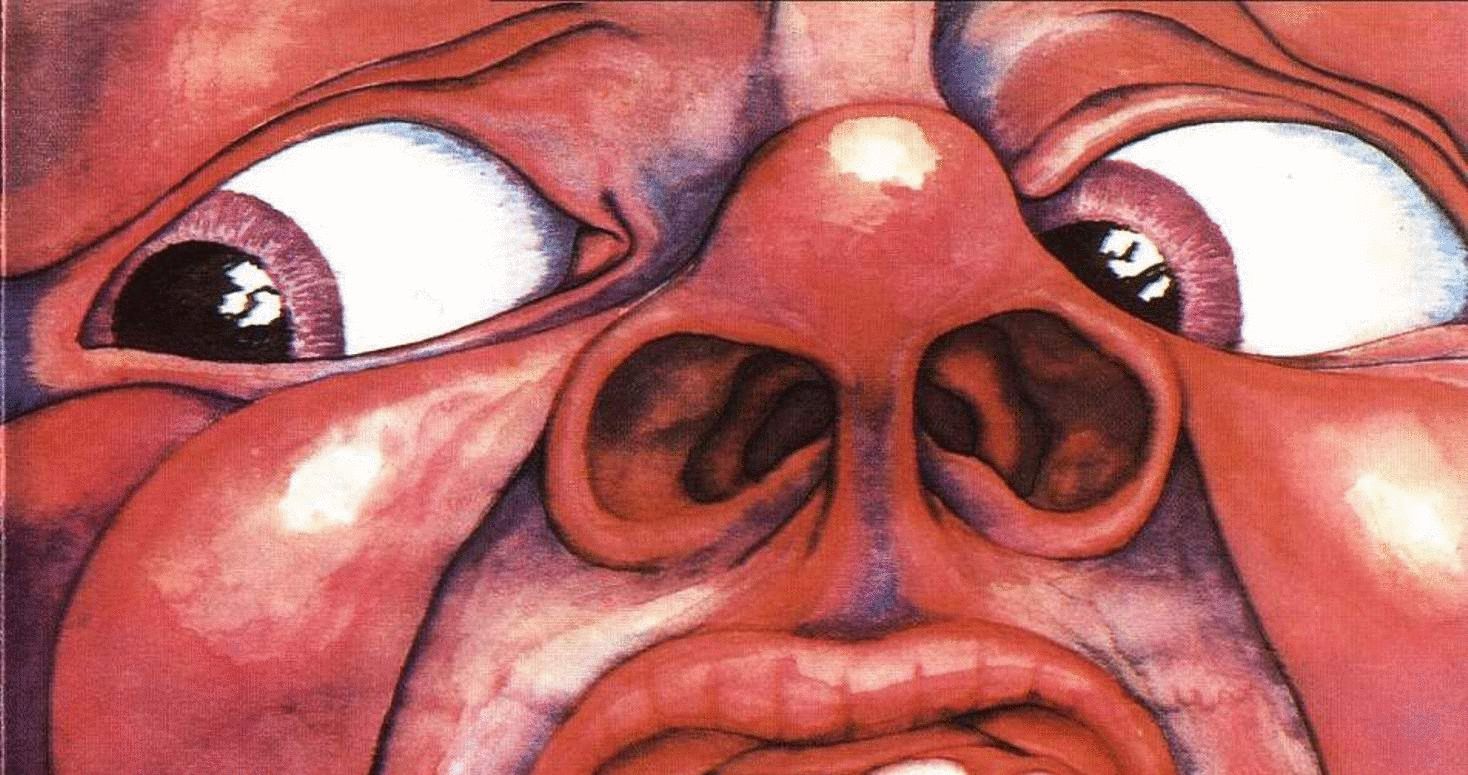 You Don’t Have To Stay On Top Of Everything

You don’t possess me, don’t impress me. Just upset my mind
Can’t instruct me or conduct me. Just use up my time
— King Crimson, I talk to the wind, from the 1969 album “In the court of the crimson king”.

A lot has been going on in Spain since I left. The economic struggles, political developments, the whole Catalonian problem… but for the most part, I have no idea what’s happening in Spain.

And know what? I really don’t care.

Even before leaving Spain, I stopped watching the news or reading them online. I got sick of getting angry for problems that were out of my control. And that’s kind of a very stoic attitude. I decided that I could use my time in better ways than brooding about problems I was not able to solve.

First, you cannot really escape that information. My parents would tell me about the news when I talked to them via Skype, or some of my colleagues at TechHub would read something and ask my opinion… In a way, I was getting virtually the same information, and the rest is just the cyclic, unimportant events that repeat ad nauseam.

Secondly, it gets to a point where you no longer see yourself as part of those problems. Right now, I don’t really care about Catalonians, or who is going to win the elections. I have accepted that all of that is not part of who I am anymore. I am still proud of being Spanish and all of that, it just doesn’t influence my future.

As the song says, all that information is something that just would use up my time. Thus, I have decided to ignore it.

Today’s Daily Stoic, “You Don’t Have To Stay On Top Of Everything”, has a strong call to action to reduce our information overload.

I used to be a big consumer of information, to the point where I had no time for anything else. Then, I put myself on a self-imposed information diet. Not only I have discovered that I am not missing anything, but I also have more free time.

I can definitely suggest you to at least try. Reduce some of the information you consume every day: the news, Reddit, Slashdot, Hacker News, whatever. Live without it for a week, and use that time to do something different. Then, one week later, decide if it’s worth getting back to it.