The Daily Stoic for February the 4th: “On being invincible”.

“Who then is invincible? The one who cannot be upset by anything outside their reasoned choice.”
—EPICTETUS, DISCOURSES, 1.18.21

The term Prohairesis, first introduced by Aristotle, became a fundamental concept of the Stoic philosophy thanks to Epictetus.

According to this concept, nothing is morally good or bad unless it comes from within our own circle of control -Prohairesis-.

Thus, if someone says something critical about us, that’s not a bad thing.

Conversely -and here’s when it becomes interesting- if someone compliments us, that’s not a good thing either.

Avoid Being Dragged By Other People’s Opinion

“Your time is limited, so don’t waste it living someone else’s life. Don’t be trapped by dogma – which is living with the results of other people’s thinking. Don’t let the noise of other’s opinions drown out your own inner voice. And most important, have the courage to follow your heart and intuition. They somehow already know what you truly want to become. Everything else is secondary.”
– Steve Jobs

While we are usually keen on agreeing with the first part of the equation -ignoring criticism from others- we are not that good at the other part -not being swayed by compliments-.

That quote from Steve Jobs -one of my favorites- seems to point in that Stoic direction.

When you step aside from what’s expected from you, you will face criticisms, but also compliments. It’s easy to let them influence us, make us change our minds or be less critical with our own decisions.

On every bold decision I have taken in my life, I have had to challenge other people’s opinion.

When I quit my corporate job, my parents got angry. My mom even stopped talking to me for two weeks.

Contrarily, when I was considering whether to buy my house or not, my parents encouraged me and supported me to do it. That, probably helped me dispel my doubts. As you already know, I don’t think that was the best decision if my life.

Of course, I love my parents, and their reactions to both situations only made me love them even more. Hence, I am the only one to blame here.

The lesson is: make your own decisions, and don’t let others influence you. 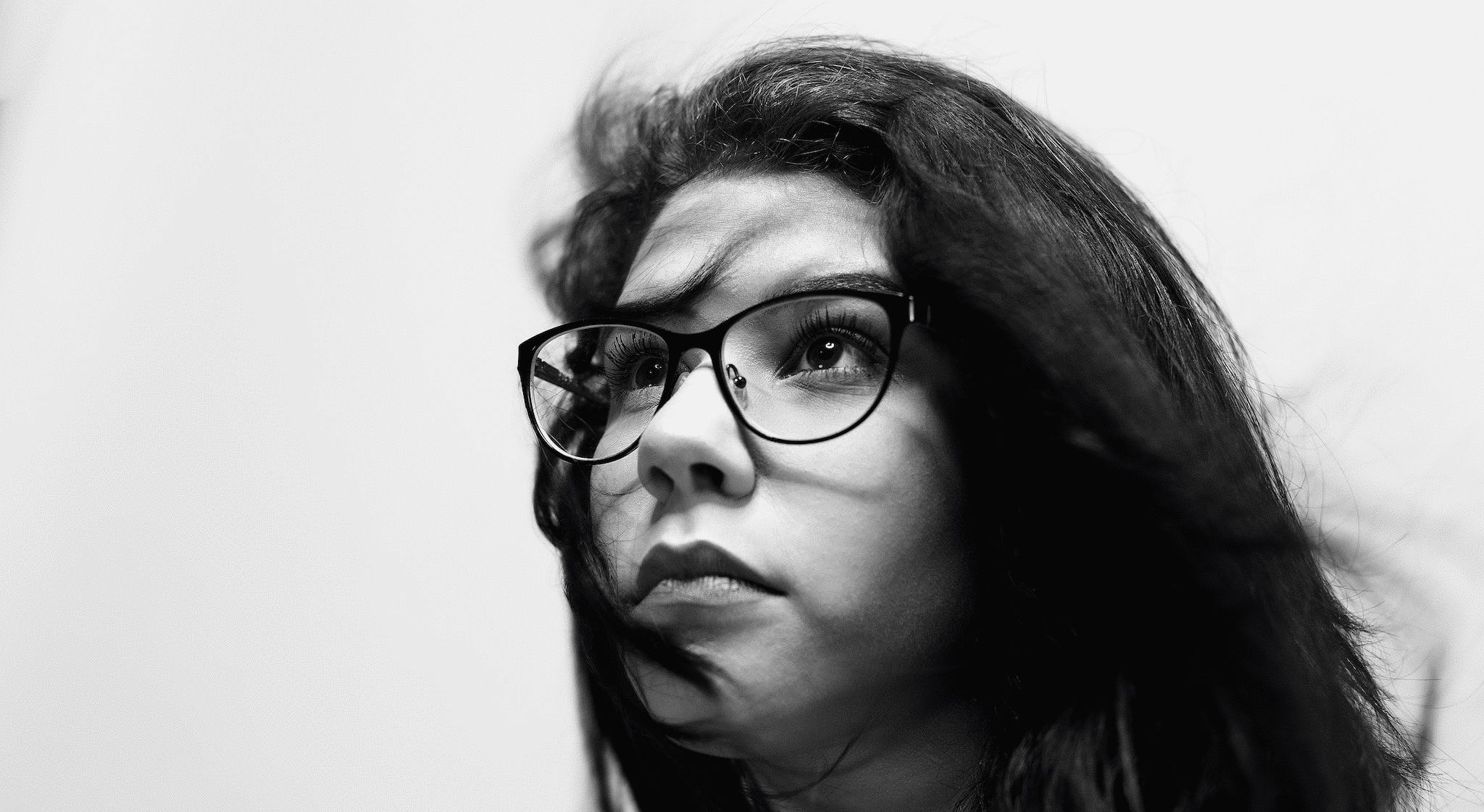 On Being Invincible By Ignoring Others

“It’s really hard to design products by focus groups. A lot of times, people don’t know what they want until you show it to them.”
– Steve Jobs

This polemic quote, also by Steve Jobs, has raised quite some arguments for years. Forbes even called the quote ”a dangerous lesson“.

However, when you are starting to develop a product or service, especially if it’s something new, you will face skepticism. You need to be somewhat stubborn and somewhat naive, and believe in your vision.

This of course doesn’t mean ignoring the market or your customers. Quite the contrary. I am convinced that the right way of starting a business is looking for a market with a need first, then trying to get some customers, and only then developing a solution for them.

Ain’t it a contradiction?

While having a market and a group of customers with a concrete need is vital, you need to have a vision for the solution. If that vision was widely accepted, there would probably be a solution implementing it already in the market. That’s where you need to be adamant.

In today’s Daily Stoic, “On being invincible”, I discussed how we should not let ourselves be swayed by other people’s opinions. No criticism or compliment is good or bad per se.

If we are developing a product or business, this is especially true. Even though we should build the product only when we have a market with a need, and have identified a group of customers, the solution must follow your vision, and you need an unwavering commitment to it.

Comments? Criticisms? Compliments? Don’t hesitate to leave a comment below!