The Daily Stoic for March 15th. “The present is all we possess”.

“Were you to live three thousand years, or even a countless multiple of that, keep in mind that no one ever loses a life other than the one they are living, and no one ever lives a life other than the one they are losing. The longest and the shortest life, then, amount to the same, for the present moment lasts the same for all and is all anyone possesses. No one can lose either the past or the future, for how can someone be deprived of what’s not theirs?”
—MARCUS AURELIUS, MEDITATIONS, 2.14

Yesterday I woke up with bad news. Stephen Hawking, one of the most brilliant minds of our time, had just passed away. Probably this death won’t sock the world as much as the death of a famous singer or sportsman, but it’s certainly a huge loss in my view.

Mr. Hawking was not only an outstanding academic and intellectual, he was also a fighter. Being diagnosed with motor neurone disease, his life was a constant struggle against a chronic disease with no cure. However, that didn’t prevent him from continuing his life and his amazing work.

Marcus Aurelius mentions in this passage both the past and the future. While I don’t usually linger in the past, I sometimes regret not taking a lot of decisions earlier in my life.

It took me too much time to figure out what I wanted in life. Too much time until I quit my job and became a digital nomad and the owner of my own company.

I don’t usually think about the future too much either. However, today’s been one of those crappy days when you question everything. The solopreneur lifestyle is not always romantic. It’s quite hard at times.

Sometimes nothing seems to work, and you wonder if you are on the right track, or loosing your time. You think about your future, about the bills you have to pay, and all of that. Today was one of those days. 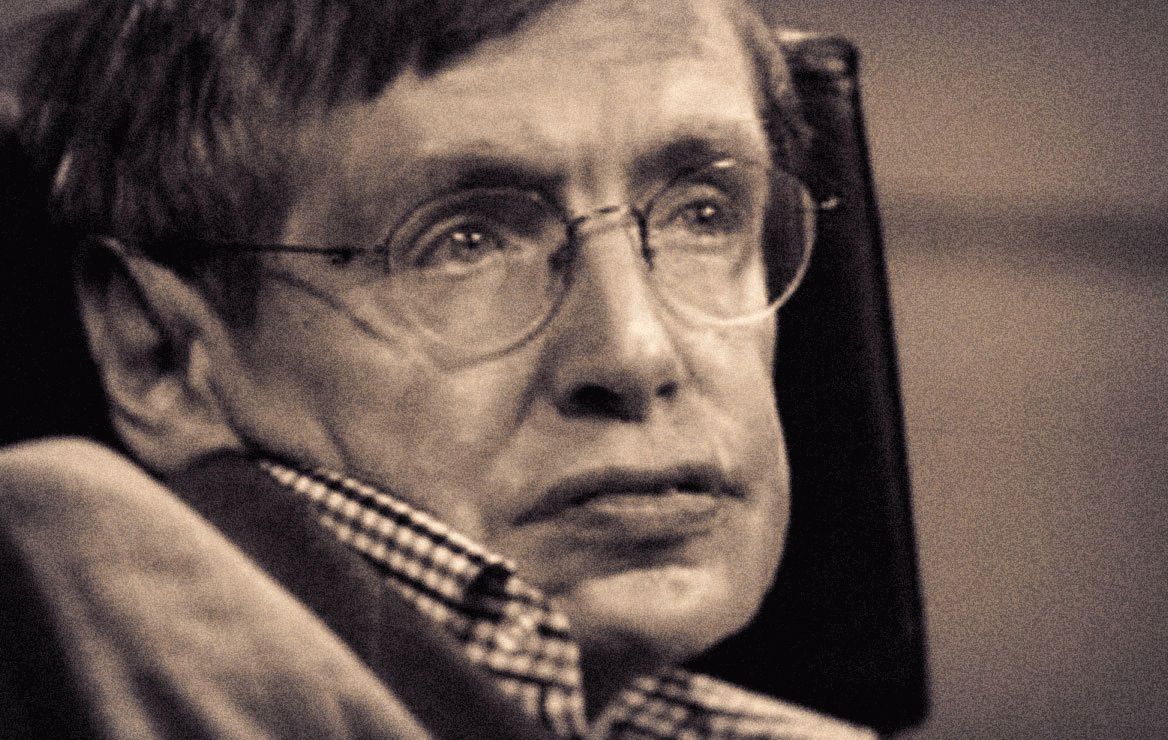 The Present Is All We Possess

However, some minutes ago, I got a call from my mother. She’s recently recovered from a terrible cancer, and today she was going through some reconstructive surgery. She called to tell us that everything had gone well and she was perfectly fine.

That call made me think of Stephen Hawking. When he was first diagnosed in college, he was told he had only two years left. However, that diagnostic proved wrong.

After overcoming the depression of the terrible news, he continued his life and produced some of the most groundbreaking work on physics of the 20th and 21st centuries.

Compared to that, or to surviving a cancer, my woes seemed so insignificant in comparison.

Sometimes things work, sometimes they don’t. However, life is not for worrying about the future or regretting the past. When we do that, we are not living the present, we are neglecting a precious moment of time that does not last long.

Today’s Daily Stoic caught me on a terrible day. One of those days when you question everything. However, after reading it, and evaluating again my day, I realized our woes are not that terrible after all.