While this title might sound overly ridiculous, it’s not. A lot of entrepreneurs struggle with charging what they are worth. As a freelancer and solopreneur, I’ve been there. Thus, in this article, I want to share my experience on how I overcame my fear of earning money.

There are many types of solopreneurs, and freelancers. The approach you take to most aspects of your business, specially at the beginning, is heavily influenced by your background.

As an example, I worked as a developer before quitting my job and starting my career as a freelancer and entrepreneur. Thus, initially, I was confident on my skills to build good software products. However, I was also insecure about most areas related to the business, from promoting my services and acquiring new customers to properly charging for my services.

We all figure out the first two soon, out of necessity. You don’t get very far if you don’t learn the tricks of the trade, namely, how to secure customers.

Nonetheless, many entrepreneurs and freelancers I’ve found have struggled or still struggle with the latter. Writers, Developers, Designers, VAs, Bloggers…

I grew up in a conservative family at the south of Spain. Mine is, sad as it sounds, a country of waiters and government officials. Things may be changing now, but when I left college, I had -literally- never heard the term “entrepreneur”.

To make things worse, my parents were both public servants. They wanted the best for me. That, in their minds, was working for a big company at a steady job, and spend there 40 years of my life.

When I was a teenager, I started playing the guitar, and soon enough, I joined some bands. Sometime later, I started my own musical project. When I published my first album, I released it under creative common licenses. These licenses allow everybody to download and share the music for free, as long as they respect attribution and some other conditions.

I liked to think back then that I chose these licenses because I wanted to share my music with the world, etc. And while that was true, the underlying truth was that I was not only scared of charging for my music, but also felt it was evil to do so. On the long run, that only brought me headaches, like people abusing my music and earning money while I didn’t see a cent. Finally, I switched to copyright and closed the project.

That may give you an idea of how hard it was for me becoming a micropreneur and accepting that earning money was not something “dirty”. It took me a lot of time, and if you are anything like me, I want to save you from that. 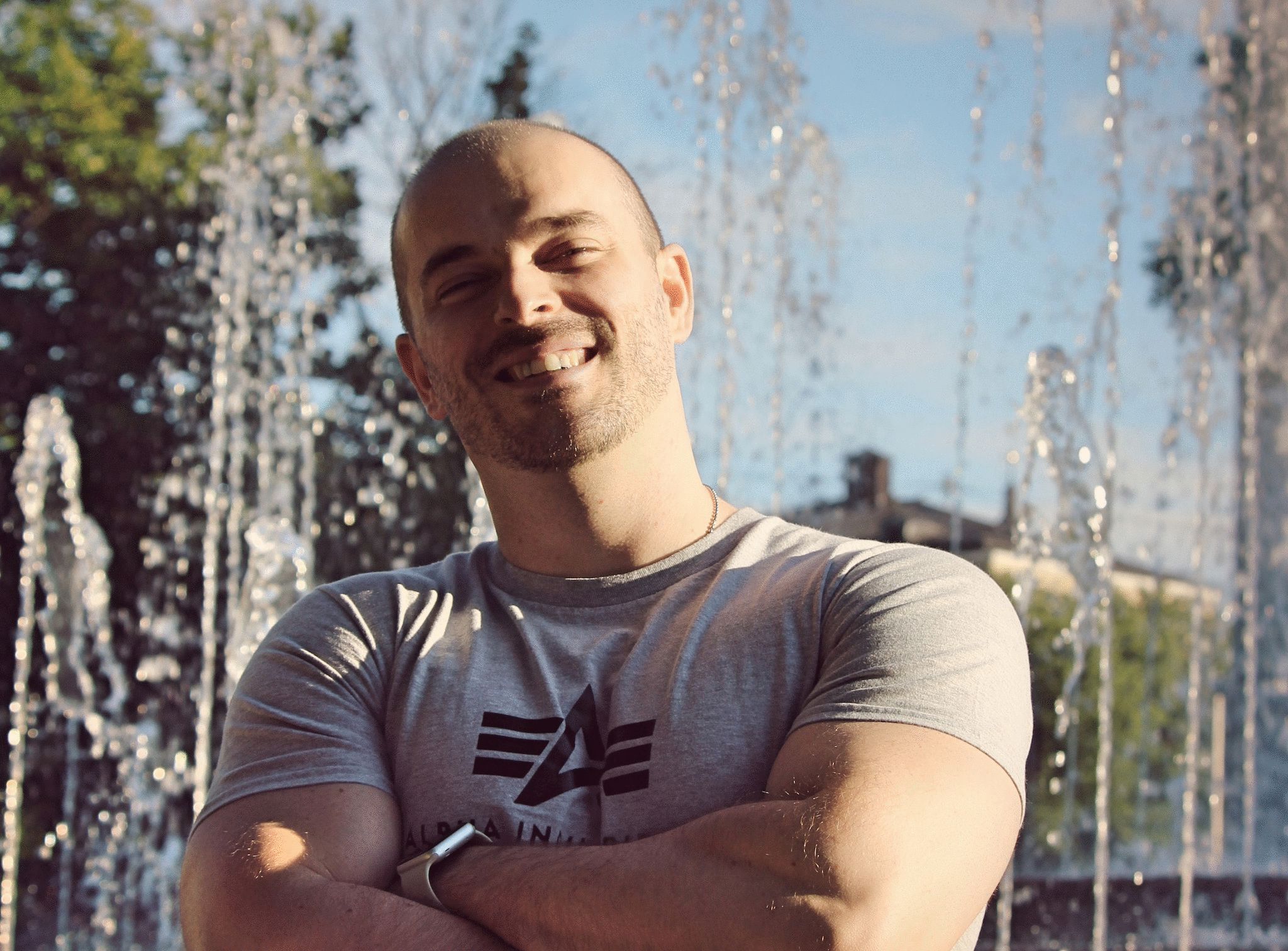 The Fear Of Earning Money

As counterintuitive as it may sound, unless you come from a business environment, there’s a strong initial barrier when it comes to asking someone to pay you for your services.

The first problem is not knowing an answer to this question:

“how much should I charge for what I do?”.

It’s not easy to figure out a good hourly rate or the value of a product you are selling. Specially if you’ve never done it before.

The second problem is your own resistance to give a proper value to what you do. Most of us have this feeling when we start. We feel like we are are deceiving or misleading our customers when we ask them for money. That leads to charging a lot less than we should, working longer hours for less money, and eventually burning out.

This also affects the value of a product or service you have developed. When we wonder things like “Who’s gonna pay for this?”, or “I don’t think I can ask for this much for a product I have built”. You end up downplaying something that has a lot of work behind, and offers a lot of value to your customers.

Last but not least, there are sometimes cultural, social or educational barriers we need to tear down. Those barriers have shaped our “employee” mentality. If you come from a country where entrepreneurship is demonized, or a family that has taught you to be scared of doing business on your own, like in my case, you have a lot of work to do.

We are being our worst enemies here, and it’s time to stop that.

The first step to change this situation is understanding your worth. You are a professional designer, developer, writer, whatever. But you need to truly believe it. Sure, you are not the best, and would probably never be, but you don’t need to. You just need to be good at what you do, and add value to other people’s lives.

Yes, we live in a very competitive world. There are places like Fiverr or Upwork where you can find designers from Pakistan charging $5 for a logo. Or developers from India working for $3/h. However, if you consider them competition, you are going in the wrong direction.

Let me elaborate on that.

I once worked for a project where I was the developer in charge of several areas. As we had a tight deadline, I decided to try and hire a developer from one of these sites. It was not the cheapest, but at 8-10$/h, it was a bargain.

Long story short, when the first deliverable arrived, two weeks later, it was so bad that I panicked. The code was just so messy and low-quality, that trying to fix it would have been a waste of time. With all respect, this guy was just a lousy programmer. I ended his contract with an excuse, and had to work nights and weekends to finish the work myself.

Yes, I am the only one to blame here. I hired the guy because he was cheap and the budget was tight. As the Americans say, you get what you pay for.

However, that experience helped me being more conscious about own my worth as developer. I clearly saw why I was charging almost 6 times more per hour that this guy. I have developed apps that have topped the US App Store list, allowing one of that startups I worked with to receive $175M in investment. The quality of your work can really make a difference.

My suggestion is: focus on being superb at what you do. Understand it. Believe it. Would you hire an amazing designer or developer and expect him or her to work for $8/h? No. Then, apply the same philosophy to you. Be aware of your worth. And charge accordingly.

The same applies for a product you have developed. If you have designed, developed and launched a product that does something useful, be proud of it. 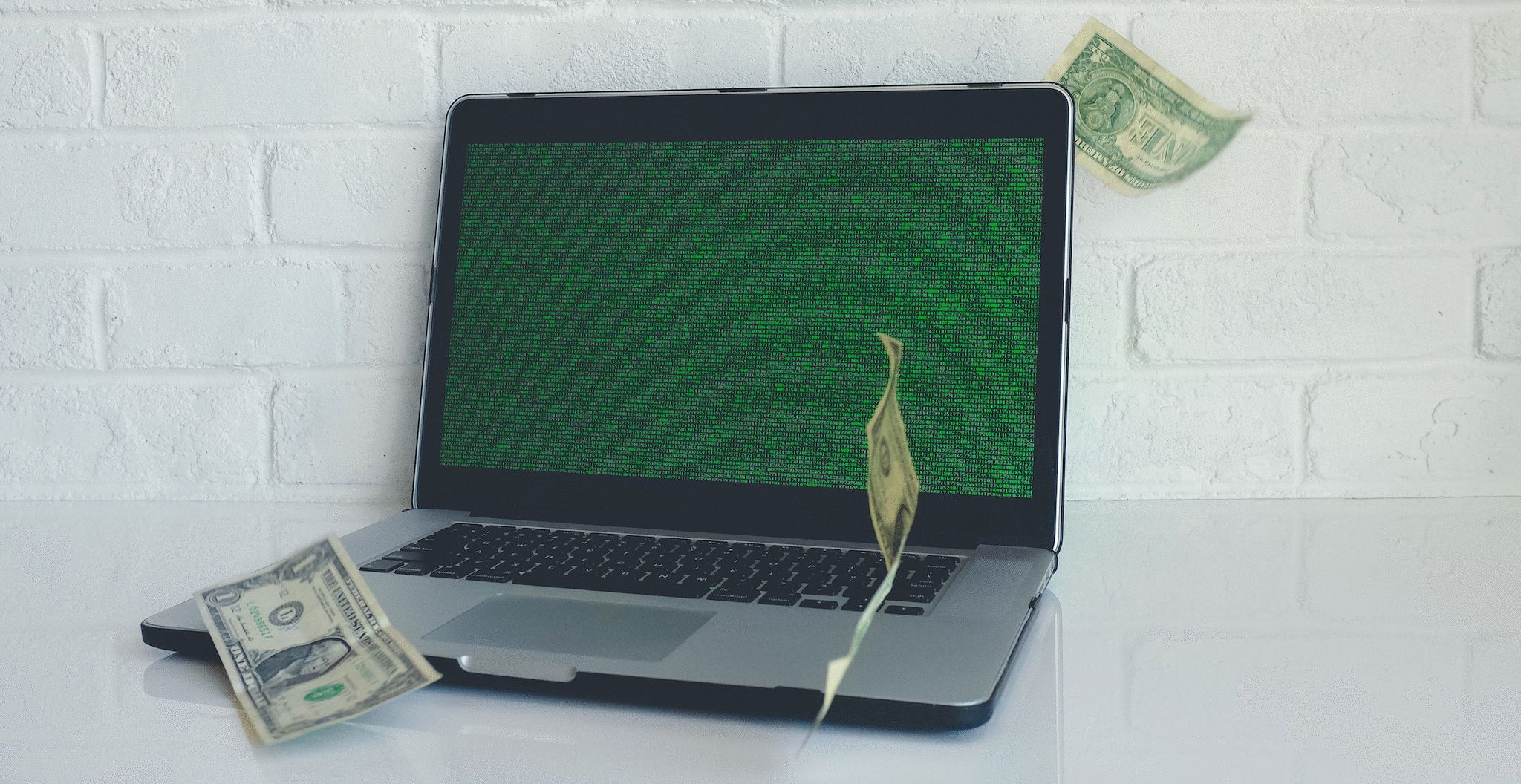 So… How Much Should I Charge?

Hopefully I have convinced you that by offering something valuable to your customers, you need to charge good money for it. But how much exactly?

Well, that’s a though question, and depends on many factors. However, I usually apply two golden rules for the money I charge for my service or my products.

Choosing A Proper Hourly Rate For Your Services

Setting your hourly rate as a freelancer is one of the most difficult decisions for beginners. Where to start? Should I stick to what other developers are earning?

My golden rule is: start with a desired net monthly salary in mind. If you have just quit your 9 to 5 job, use that salary as a reference. Divide it by 100, and add an extra 10-15% on top of that for a rainy day.

For example, let’s say your desired salary is 3000€/month. Dividing that by 100 and adding 10-15% we get approximately 35€. That’s a good start. When your expertise, experience and customer base grows, you need to increment that amount to reflect the real value you are providing to your customers.

Charging A Proper Value For Your Products

Most novice entrepreneurs make a fatal mistake when considering the price they should charge for a product or service. They focus on its development or maintenance expenses, and add a fee on top of that. That’s completely wrong, because you are pricing your product for what it costs, not for for what it’s worth. Instead, try to quantify the real benefit that your solution offers to your customers.

Let me illustrate that with a concrete example.

Imagine that you are selling a product that allows the sale representatives of a company to filter uninteresting prospective customers before meeting them, based on some criteria.

Let’s suppose that this software is capable of accurately predicting when a potential customer is not going to be a good fit for the business for some reason.

Let’s say that the cost of developing and maintaining that software for a customer is 50€ a month. You decide to charge twice that amount, obtaining a 50% profit margin. That doesn’t sound bad, right?

However, consider the real value of that software for the customer. Let’s say every salesman on a team of 15 looses 10 hours a month meeting people that won’t become customers. Let’s say also that their working hour is worth 20€. You are actually saving the company 15*10*20 = 3000 € every month. You should probably go for a subscription fee based on the number of sale representatives in the company.

Hence, you won’t be robbing your customer if you ask them to pay you 1000€ month. You will actually be helping them save twice that amount during that same month. And you will be earning 19 times more than with the other approach (950€ vs 50€).

Not everything can be measured in such a clear way, but if you are making the lives of your customers better, don’t feel bad for getting rewarded.

Most freelancers and entrepreneurs, specially solopreneurs, struggle with this problem early in their careers. Some of them I know still struggle with it. I wanted to share my thoughts to help you understand your worth and the value of the products you are building. Give yourself credit. Believe in yourself. Charge your customers according to the value you are providing to their lives or their companies.

Today I turned 38 years old. Happy birthday Ignacio! . Some days ago I received an email from someone who was considering becoming a digital nomad, but thought was too old for quitting her corporate job to travel the world, working remotely. She is just 31. In this post, I want
Quitting my 9 to 5 job was, as you probably know, one of the best decisions of my life. After years of freedom, I know I won’t be able to get back to a cubicle again. However, every important decision you make in your life comes with some compromises.
It happened. Populism, fear, and a highly successful democracy hijacking act on Facebook, targeting vulnerable Brexit swing voters, won, The UK left Europe. Farewell, friends. Still shocked by the turmoil of the Brexit, many British companies started to look for ways to escape the fanaticism of their own politicians. The