The words “digital nomad” commonly evoke images of teenagers with their MacBook laptops lying on a hammock, somewhere in a tropical island. I have discussed before how this stereotype has little to do with reality. In this post, I want to talk about the local digital nomad movement, and why some of us have opted for traveling slow in a world that moves increasingly fast.

The other day, I was having a cup of coffee with a friend and fellow e-Resident. She and her boyfriend left Germany to travel the world much like Miguel and I did. They have also a company in Estonia, and are the perfect design-development combo.

While listening to her story, I couldn’t help but feeling so inspired. She mentioned how they decided to live for some months in different places in Asia like Thailand or Vietnam. Then she did a mind-blowing comment on their initial experience:

“There’s supposedly a big digital nomad scene in Chiang Mai, but we were completely unaware of that. We decided to travel and blend with the population to experience the real local life. We were not thinking about ourselves as ‘digital nomads’… we just wanted to know if we could live as a couple while traveling and working together”.

Those words strongly resonated with me.

There’s so much smoke and mirrors surrounding digital nomads. Much like with the startup scene, the hype doesn’t usually correspond to the real facts.

I hear it’s colder where we live now. The same world, but better somewhere else
I see the planets spinning faster. Or is my body too slow?
— The Notwist, “Gravity”.

Even before we were nomads, me and my partner had always traveled slow. Instead of going to Paris to spend five days visiting every single monument and museum, we would rather move to Berlin for a month, find a co-working space and experience life in the capital of Germany.

Maybe during that month we would visit the Pergamon Museum, and perhaps another not so well known venue -I remember attending a Picasso exhibition somewhere near Alexanderplatz- or gallery.

However, collecting visits to monuments or points of interests, like checks on a to-do list, is of no interest to us. Probably, there were lots of places we didn’t see. Some of those important places on every “Must see in Berlin” list, you know.

Nonetheless, we certainly had a great time in Berlin. We got to know the local entrepreneurial ecosystem, made some contacts, and came a little closer to experience how living in Berlin feels like. Renting a pair of bikes from an old bike mechanic allowed us to explore the city on a daily basis. Also, we made some good friends there, and were lucky to attend some cool festivals like the massive and festive LGTB parade in July.

We didn’t know back then, but the fancy word for that now is “slow tourism”.

Thus, traveling slow allowed us to see Berlin from a very different perspective. That adds a lot of value to your time when compared to travel as a mere tourist. You won’t end up with a lot of pics cluttering your iPhone’s gallery, but a portfolio of experiences under your belt. 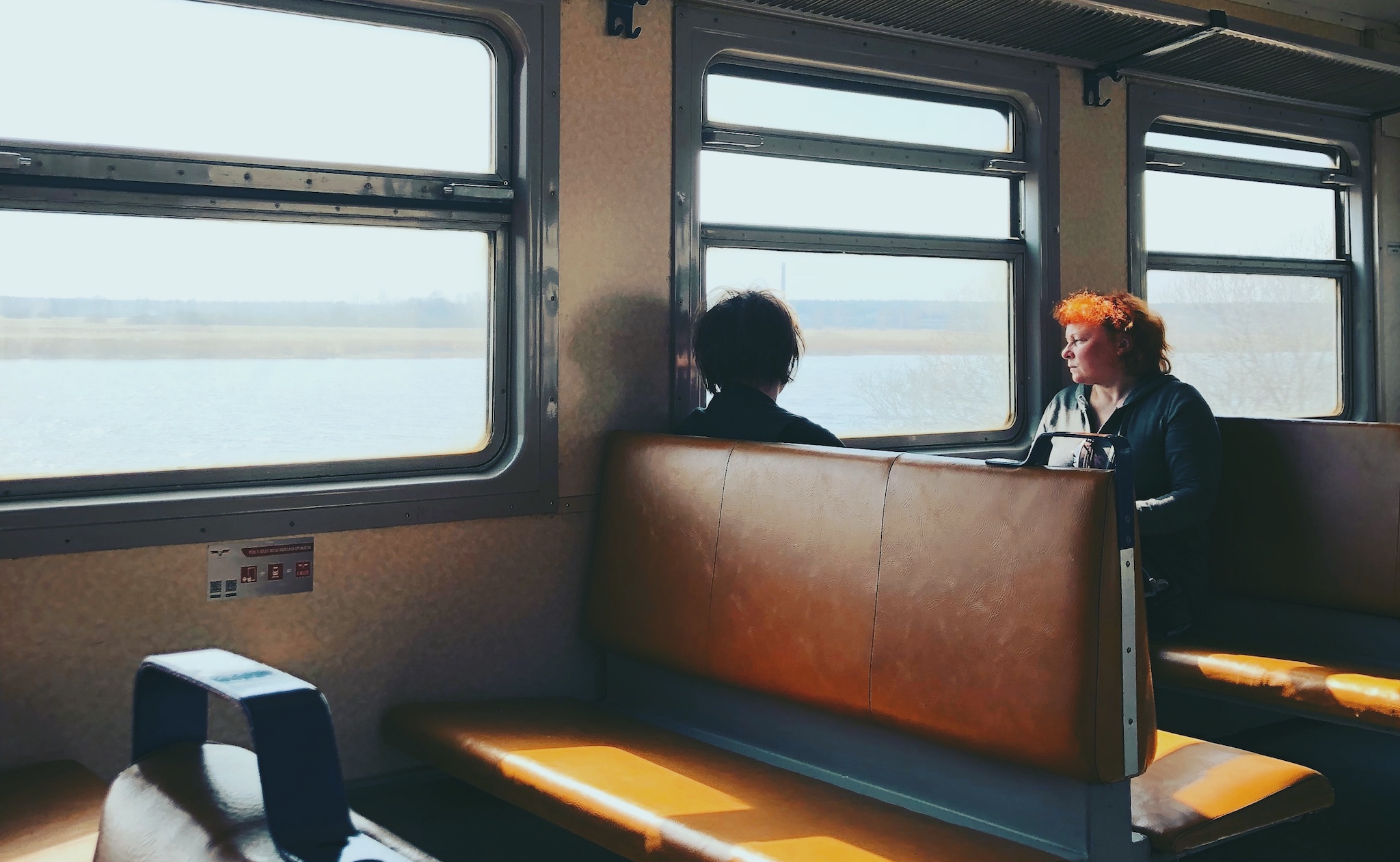 Don’t Believe Everything You See

So getting back to the digital nomad stereotype…

Probably the cost of spending one month off season in an affordable AirBnB apartment in Budapest, buying groceries and cooking at home will be similar to spending a week in July or Christmas in a hotel in Paris.

And that’s the point. Probably there are a lot of people who can afford living the instagram life, visiting paradisiac islands. Good for them! However, here down on planet earth, most people have to work to pay their bills, and a hammock is not the perfect place for that.

I wanted to write these lines as a kind of reality check. If you are considering becoming a digital nomad, and you are wondering: “how do these people manage to live like this?”, the answer is “they don’t“.

I mean, probably some of them do. There are people who have managed to secure a steady passive income, or they have a business that runs on autopilot and they don’t really need to work that much. I’m really glad for them, but the vast majority are just trying to make a living by projecting this fake image of themselves.

Most digital nomads have to work regularly, like everybody else.

This also applies to the myriad of financial gurus that plague the internet. You know the type, those who affirm they have attained economic freedom. In my experience, 95% of these guys are just playing a role.

Don’t believe everything you see.

That’s why the story of my friend was so refreshing to my ears. There’s a whole local digital nomad movement that tries to approach this nomad existence as a long-term lifestyle. You may find them on a hammock on Bali, of course. However, they will most probably be in a co-working space in Warsow, Buenos Aires, Chiang Mai or Split.

They won’t probably upload pictures of themselves with a laptop on Koh Phangan, because they know that would be lame .

Conversely, they all have amazing stories to tell, brave stories. They are people who made bold decisions and opted to face their fears. As overused as this sentence is, they got out of their comfort zone. They live as locals, and get to know the real pulse of the cities they visit and the places they discover.

The main difference for me between them and the plethora of Instagram posers is that they have made a commitment. I can believe their story and relate to them.

Early in January, we plan on moving to Chiang Mai for five or six months. Then maybe Prague, probably Krakow… who knows. But we want to do this slow. Enjoying every single step of our way. We want to immerse ourselves in other cultures and get to know other people, and you need some time for that.

The other day, a friend of mine shared her story on how she and her boyfriend became digital nomads. It was a truly inspiring story, a long way from the stereotype of a digital nomad usually depicted on social media or the press.

That’s what the local digital nomad movement is all about: experiencing this lifestyle as a daily reality, instead of as an Instagram charade.