The Daily Stoic for March 23rd. “The straitjacketed soul”.

“The diseases of the rational soul are long-standing and hardened vices, such as greed and ambition—they have put the soul in a straitjacket and have begun to be permanent evils inside it. To put it briefly, this sickness is an unrelenting distortion of judgment, so things that are only mildly desirable are vigorously sought after.”
—SENECA, MORAL LETTERS, 75.11

There’s an interesting dichotomy when it comes to money in our society.

In popular culture, specially in art, comics and music, being an entrepreneur, the owner of a company, or a businessman is usually associated with greed and evil. We learn this from cartoons and fairy tales during our childhood. Just think of Mr. Scrooge.

On the other hand, money is still that omnipotent God we all venerate.

One of my favorite post-rock albums of all times is Three Friends by Gentle Giant. It’s a very complex, conceptual album that tells the story of three school friends that take completely different paths when they grow up and leave school. One of them becomes a working class man, another an artist, and the last one a business man.

Obviously, the three different characters are presented in a very stereotyped way.

The working class man is a humble worker that spends his whole life working. He is a pawn, a cog in the machinery, and has no chance of escaping.

The business man is a soulless, greedy executive who despises all those below his social status.

And obviously, being written by a group of musicians, the artist of the story is a free soul, disconnected from the woes of routine and work.

As much as I love this album, having worn all three hats, I can certainly see the naivety of Gentle Giant’s story.

If you settle for the working class man, you will spend your whole life under the boots of your boss, grateful for having a job and fearful of being fired.

Succeeding as an artist is extremely difficult. Even if you are a genius, there’s so much noise out there that it will be difficult for your work to be discovered… And even in that case, there’s no guarantee that you will be able to make a living out of it.

Luckily for us, the rules for the business man have changed since 1972. 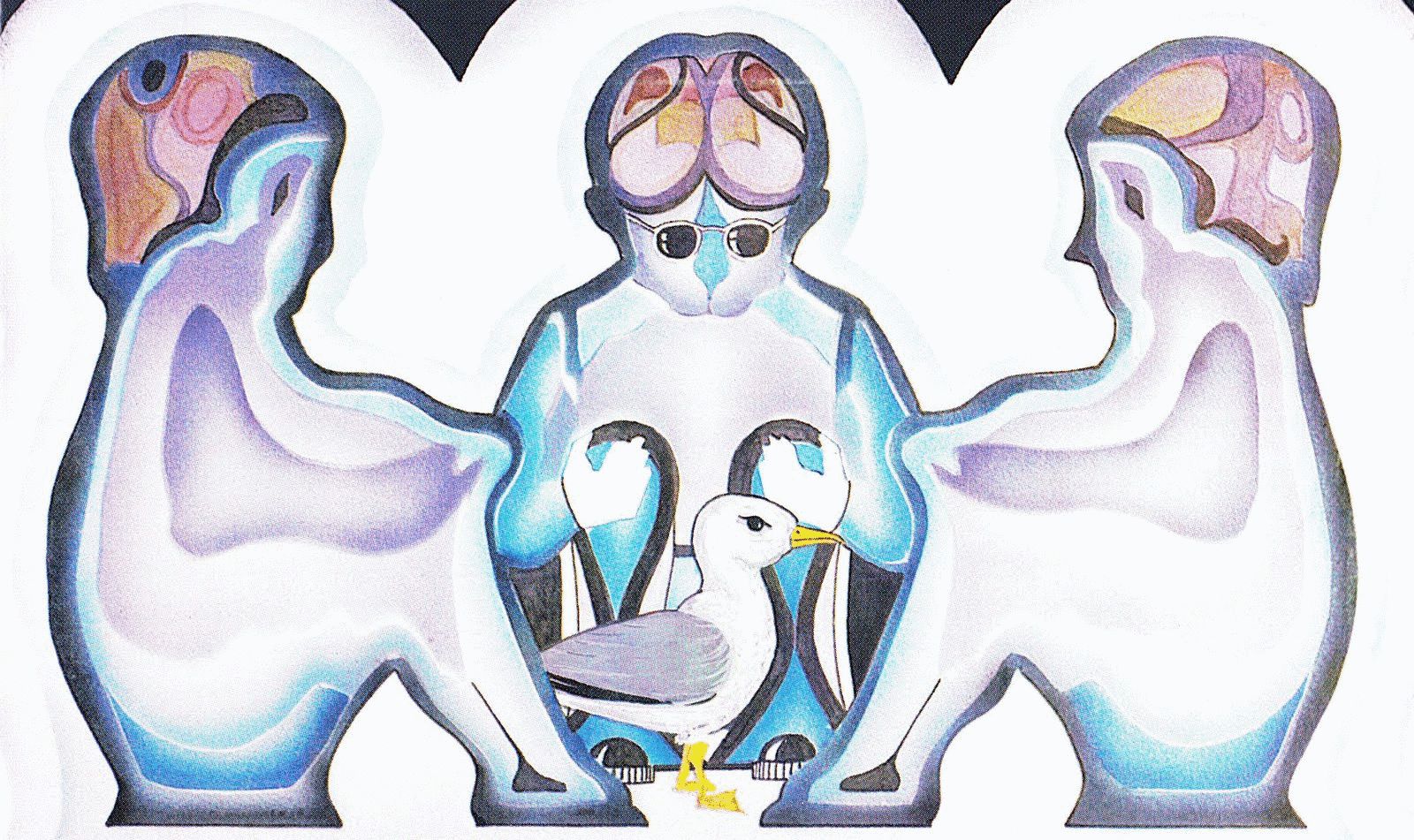 These stereotypes are still present today in our society, and I think they are getting old. In my opinion, there’s a whole new generation of entrepreneurs, digital nomads, freelancers, solopreneurs… who value things other than money.

In my case, at least, it’s true. I don’t really want to be rich. That’s not my goal. I want to earn enough money -ideally passive income- to allow me to live comfortably without worrying about the bills… and give me time.

In that sense, I don’t think greed is a force driving my actions. But I think ambition is. And I believe that’s a good quality we all entrepreneurs must have. We must see beyond the stereotypes if we want to avoid spending our lives working at a cubicle, or finding ourselves in our fifties, playing guitar at bars for 50 euros a night.

Note that I am not discouraging you from becoming an artist, musician, or writer if you want to. On the contrary, you must pursue your dreams. But work hard and consider that a business. Don’t fall into the trap of making music just for others to hear, or painting just so other can see your landscapes.

You must fight against this concept of “earning money is evil” that still permeates our culture. Curiously enough, I recently wrote an article about how to overcome the fear of earning money that most freelancers or entrepreneurs face at one time or another.

Today’s Daily Stoic, “The Straitjacketed Soul” warns us about greed. Personally, I think we need to stay away from it, just as I think that money is not what makes you rich, but having time to enjoy your life.

However, greed has been associated with entrepreneurship, specially at art and popular culture. In my mind, every solopreneur or freelancer needs to have ambition to reach their goals. Not greed, but ambition.